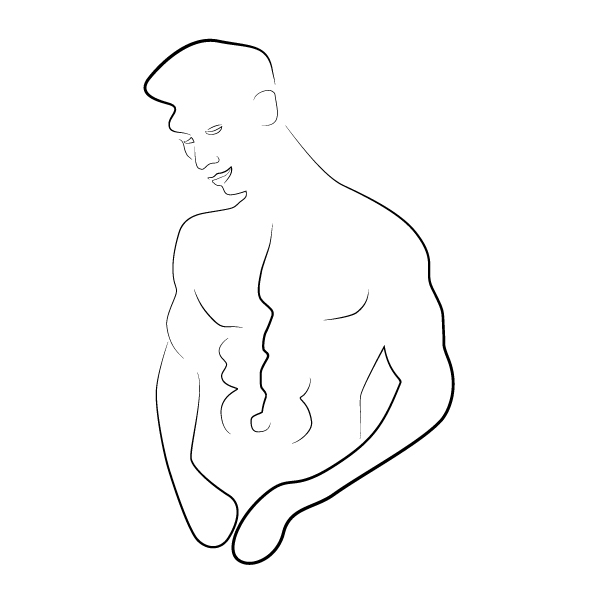 Let me tell you about a time when I had a spontaneous conversation with a person whose interest I piqued and who became my client.

Mr. Pawel wanted a project of modular furniture. We signed a simple contract according to the previously discussed assumptions. I finished the project as expected, the only hitch in my mind was the photorealistic visualizations that clients were slowly getting used to as being the norm. This wasn’t included in the contract. So, if the client wishes so, I provide it as part of the contract. And that is exactly what happened. The next day I was supposed to receive a payment for my work. After two weeks of silence, the customer paid 1/8 of the money. And nothing happened.

What do you think my reaction was? What would your reaction be?

My instinct was to call and ask what was going on.
Then my logic told me – calm down and think about it.

So I did. I sent back 1/8 of the amount. And by doing so, I kept my full rights to the project. If these rights were ever violated without my permission, the case would go to court. I retained my dignity and gave myself a chance that the project would be offered to a client – but this time the one who could afford it.