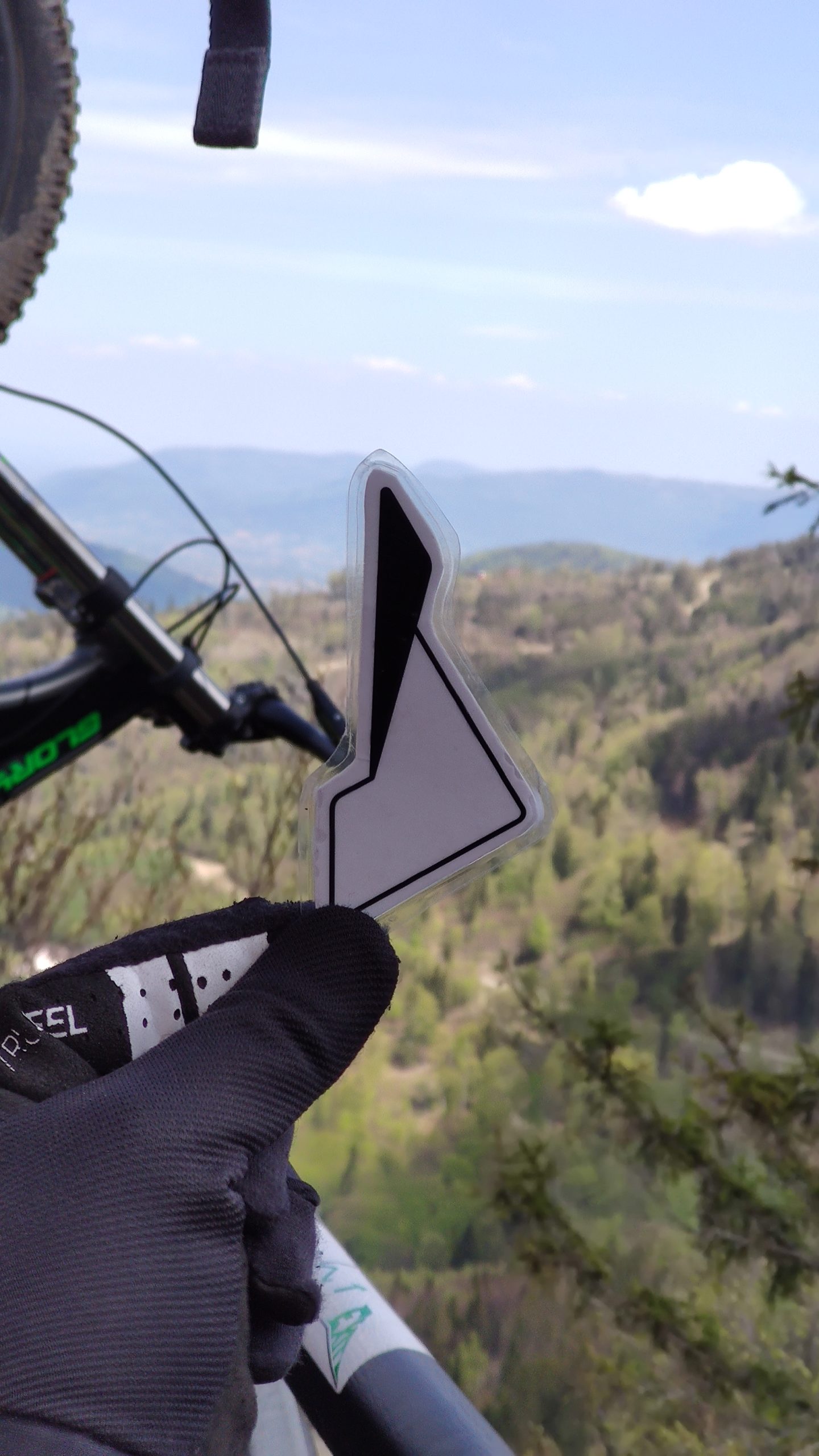 Copying is a plague. It is no joke.

Back in my studying times, I was told to copyright my diplomas. I took this advice to heart so
much that I started to gain knowledge about it and take steps towards patents. The more
knowledge I gained, the more doubts I had about the subject of copyrighting designs and
patents. But more on that later.

From a young age, I watched how other artists create their works. As a teenager spraying
graffiti at night in the busy streets of Kielce, I valued some Writers. I despised the works of
others, or rather their toys. I experienced similar feelings in other areas such as: sculpture,
graphics, digital art, interior design and finally design.

I mean the terrible impression that certain lines, shapes, execution, ideas are shamelessly
copied from other artists, often from those I valued, hence my observations.

The forerunners do not turn back, they draw inspiration from the stars and the sun. From
dreams and adventures of everyday life. They don’t have authority figures. They don’t look
back. They do what’s in their hearts. They say it’s passion. I say it’s love that speaks through
them and they express it through art.

And those who don’t have it spit out duplicates like a scanner.

When it comes to patents, the registration in the patent registry itself makes it possible to
copy it quickly from any corner of the world. And some do great business by producing fakes
and make enough money to pay the penalties, which is sometimes hard to prove and takes
years, but that’s another story.