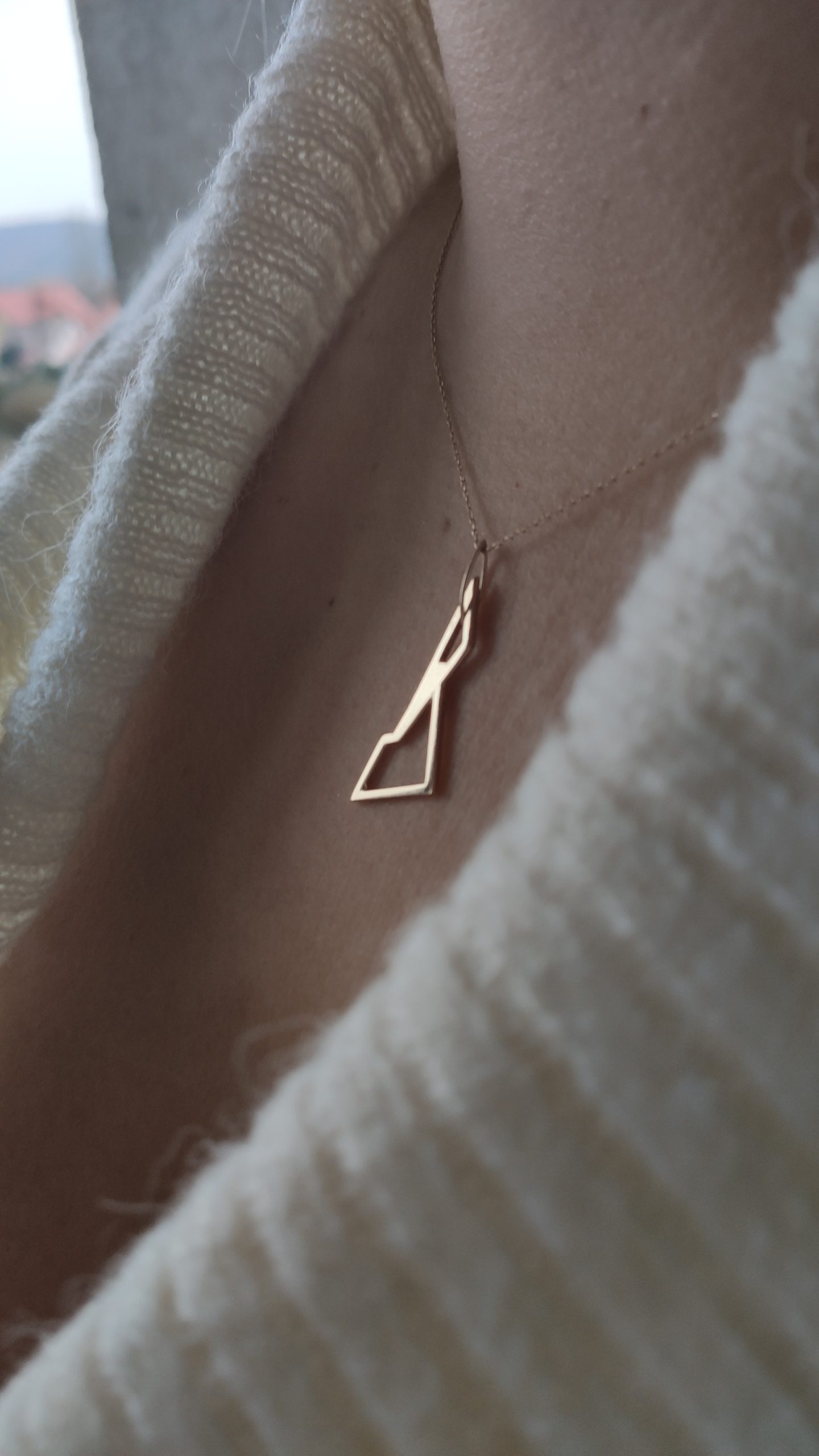 Once upon a time far, far away there lived a good-hearted lumberjack. He owned a forest.

He had friends who often came to him for firewood, which he gave them selflessly. The people kept coming until the forest began to disappear. The lumberjack had nothing left to chop and no one to chop for.

One morning a Slavic woman came up. The sun was shining behind her back. He asked her what brought her to his woodshed. She replied that the birds were singing beautifully here and that she was enchanted by this valley. Then she asked – what had happened to the land around the lodge that it was so deserted. The lumberjack told the story. Having listened to the story, the Slavic woman left the Lumberjack a bag of ripe acorns, which she held in her right hand. As she was saying goodbye, she said: “Remember the wish you have in your heart when you plant them”.

The lumberjack planted the acorns in accordance with the instruction.

Years passed and the oak forest grew slowly. The flora and fauna of the land were being rebuilt. The buds of various plant species flourished, insects and animals once again inhabited the land.

Over the years, the lumberjack has learnt to use his tools wisely. He replaced the axe with a chisel and the felling of an entire forest with individual pieces. Instead of felling the forest for firewood, he meticulously used each trunk to make children’s toys and kitchen utensils. Since then, the forest has never ceased to live its life, nor has its volume diminished. The lumberjack always followed the rule – he planted as many new trees as he cut down. While some became mature oaks, others were in the growth stage.