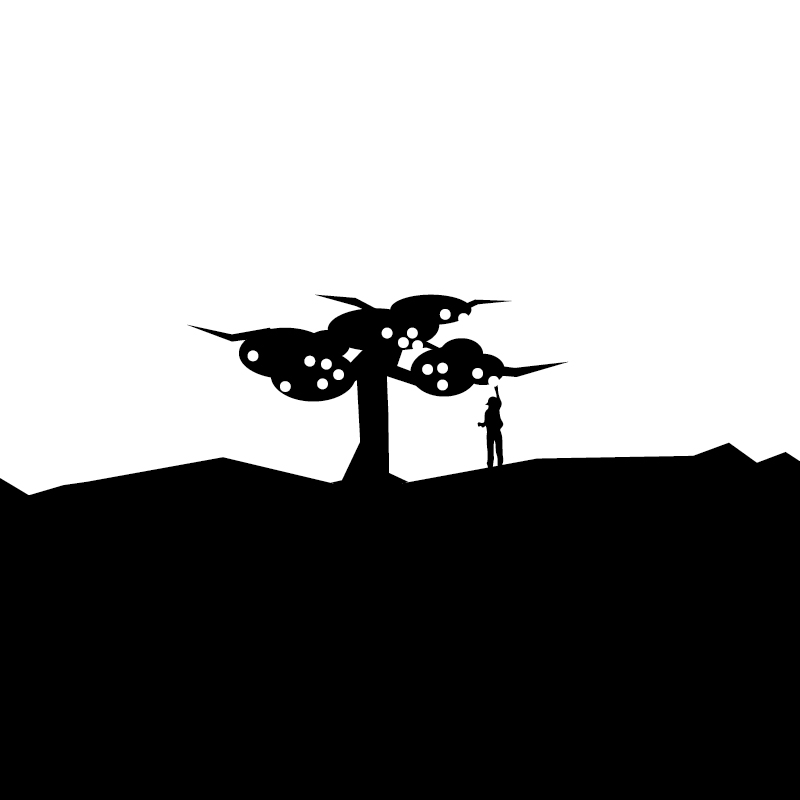 I wish I could feel again like in the best movie, wrapped in a magical aura, where everything is possible, where problems are challenges, where goals come true according to your plan, where people show appreciation, where your work is as valuable as the treasures of this world, the music plays inside as if I were the composer myself, where I feel excitement as if I flew the jet for the first time, like the smell of spring, like a shiver on my body feeling the pheromones of the opposite sex.

You could already tell, by the very words I told my friend about me caught up dreaming, that my mind was blocked. If I had that much money, I would have that car. If I was handsome, I would talk to that woman at the bus stop. If I was a manager, girls would check me out. If I had more time, I would cook healthy food. If I bought a gym membership, I would start exercising. If I knew a foreign language, I would go abroad. If I could dance, I would be more confident.

Oh well. A mind blocked by dependencies stands still, doubting in your abilities.

Every day is the same, nothing makes me happy.

This person makes me sick. I can even say it’s their fault. I missed my bus again, I’m the unlucky one. I’m not a loser to do all this for free. How did he botch the job, I paid so much money for such a crap? I hate this guy, when I look at him, I feel like punching him in the face. Have you seen how she looks? The ocean doesn’t have such deep cleavage. Have you seen how she walks around the city? Wait, did he sell himself too? My neighbour basks in the sun on that balcony every day, it’s time she went to work.

How can one find room for understanding one’s attitude, one’s path through such behaviour?

And at this point I will ask the question once again, how much would I give to feel like in the best movie wrapped in a magical aura? To unblock the mind and enjoy the smell of summer rain, to feel the satisfaction of a walk in the forest.

The taste of spring water is the most primary taste of all sweets, and an apple straight from the tree is a forbidden fruit because picking it from the apple tree is right at your fingertips (if you had trouble understanding, imagine a farmer growing the orchard, who buys heavy equipment to harvest the crop, then he resells the apples at the market, then those apples are loaded on to a truck, from where they are transported out of the country, then they are resold to a supermarket, there they are put back on the shop counter, then someone packs them in a basket, buys them, takes them home by car that they bought and fuelled up, when they get down to washing the apples of all the chemicals and traces of all the people who have touched them on their journey from the apple tree to you – two weeks pass) I wish each of you to be your own designers of life and producers of wealth.